Google, Akamai, At&T : We are only dumb meat

In July 2004, Patrick Le Lay, who where at this time CEO of TF1 (the first privately owned television in France), was sentenced to a mediatic death because he says a plain thing, which was, at this time, taken out of its context, but which made him notoriously famous :

Today, I have a far better inappropriate expression to tell you about, an expression that has been totally unnoticed, but that really deserves your attention.

Let me tell you a little story…

On December, 11th 2009, I participated to the 15th meeting of the French Network Operator Group, which took place under the name of FRnOG 15 at the Hotel Concorde Lafayette in Paris.

During that meeting, I heard some guys from Google, Akamai or other operators telling us about their businesses and clients. And then my ears heard something strange …

An expression, used to talk about Internet Users, was used by those guys, who are indeed major worldwide Internet actors. Usually I don’t have any problem to understand English, but that time I had a serious doubt on the word I heard … it looked so terrible ! so impossible ! 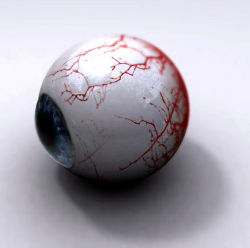 But the truth is often hard to hear, and American people (here from Akamaï or Google) are straightforward… So it was just the plain truth. Internet access providers and Internet content providers calls their clients and users : eyeballs

Can I prove it ? it’s easy as 1+1 : just use your favorite search engine and type eyeball + a term commonly used to design the Internet (Internet, Akamai, Google, AT&T …)

Some references :
– Serving the “Eyeballs”
– Akamai press release
– Even ACM study do it
– The Battle for Internet Eyeballs

So, just as the inappropriate expression that caused Patrick Le Lay to live an awful month in 2004, because he compared his customers to « brain time », Internet Operators and Content Providers compared their customers to eyeballs !

Finally, M Le Lay had the decency to give a brain to his customers, Internet companies don’t even think about it…

Next, a few days later, I found an article explaining how google wanted to start indexing audio contents, and the title of this article was : « google want eardrums, not only eyeballs » 🙂

Nicer, isn’t it ? But still no brain, no mouth, no hand typing on a keyboard, nothing like that in the radar of the Internet companies …

From Minirezo to blogs, from self-hosted ngo to Wikileaks …

The Internet I discovered, around the year 1997, was not the one of TF1, YouTube or Facebook, who make money with their ads, by using your content. It’s an Internet of ingenious young people, who fought really hard for their independence. We found personal websites on Mygale, then on Altern, then we got the Minirezo and Uzine, the first independent publishing platforms etc.

Today, all of this exploded in a good direction: on the Internet, we can find millions of personal blogs, self-hosted independent websites, knowledge-sharing structures similar to Wikipedia, whistleblowing websites such as wikileaks, and self-help forums everywhere.

And it’s THAT Internet we should fight for ! Even though the people who publish something on the Internet are a minority, and even if the eyeballs and eardrums are far more numerous, those Internet users, who publish and create contents are a big publishing force, a huge media, they can change the world little by little, in a way the human being never saw before. If Gutenberg brought the reading ability to men, Internet allows men to write!

So, if you are an « eyeball » or an « eardrum », just watch out for the unheard voices who publish things you are not used to look at. Search below the surface, leave your usual websites and search something else: the web clearly deserves it, and abusing your freedom of speech or reading doesn’t cause any damage, it only expands your mind and thoughts. 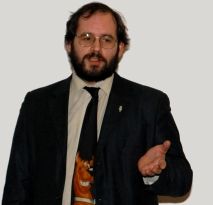 Finally, it’s really time to discover, or watch again the video of Benjamin Bayart, who explained to the free software people of France, during the Libre Software Meeting that took place in Amiens in July 2007, that the same people who created the Internet should take it back and keep the power to create and publish …

To see this conference, you can go to the website of FDN, where it is distributed. (This conference is in French) Internet libre ou Minitel 2.0 ? 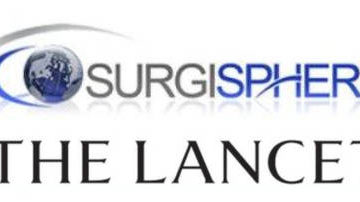 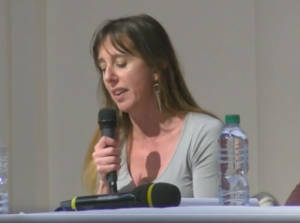